Energy from Waste Construction Continues at a Pace

Global solid waste generation is increasing at an alarming rate. Since 2010 it has already increased double in volume and is predicted to be 6 million tons by 2025. With the growing problems of waste disposal and the never-ending population boom, the world is destined to become a pool of garbage.

Ingenious solutions in this mix of hopelessness include the waste to energy initiatives. These projects may just turn out to be humanity’s savior by killing two birds with one arrow. It can contribute to the energy mix while solving the waste disposal issues.

Waste to Energy in the UK

Like many other countries, the UK has also got a waste disposal issue. The UK is one of the most densely populated regions of the world and, until recently, has relied on exporting trash to countries like China. Since China’s burgeoning issues with waste disposal, it has stopped importing trash, and thus, the European nations, including the UK, have sought out other measures to manage their waste.

One such measure is the waste to energy initiative, which has caught pace in the past decade. More than half a dozen projects are already underway in the UK to manage waste by incinerating it to generate electricity. A typical waste-to-energy plant can process around 5000 tons of waste each day.

Projects in the UK

Some waste to energy projects that also help manage construction waste are as follows:

The North London Heat and Power project in Enfield, worth £500 million and is expected to manage waste for ten years.
Gibbs Road Gasification plant at Enfield worth £45 million, which will be an inert waste management facility with a recycling plant as well.
30MW plant at Teesside, with capabilities of managing 300,000 tons of waste per year.
Construction of Peterborough Energy Park is underway as the site has been cleared and made ready for construction of a £450 million worth privately funded project.

Benefits of Waste to Energy

The number of initiatives in the UK alone points towards a major shift in philosophy to manage waste in the near future. Authorities and companies are pooling their resources to make waste to energy initiatives more eco-friendly and efficient.

The projects themselves help reduce waste disposal issues due to scarce landfill opportunities. They also contribute towards a country’s aim of achieving net-zero emissions by producing low-carbon electricity.

The projects also contribute towards providing energy from waste jobs for the masses https://redkitewaste.co.uk/industry-sector/energy-from-waste-jobs/, which is even more significant these days with the looming pandemic and loss of jobs. 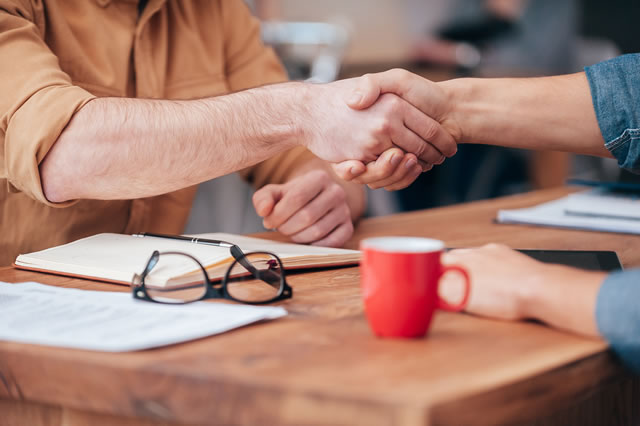 Performing well in an interview is key to landing a job. This article will help with the following; ● How […] 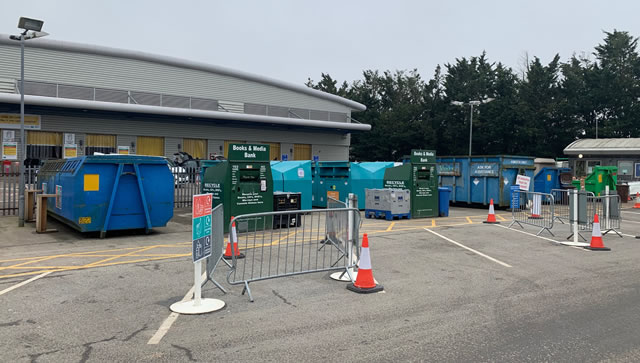 A Guide to Waste Management

Every single business out there deals with waste. Managing it is as important as anything else in the business, and […] 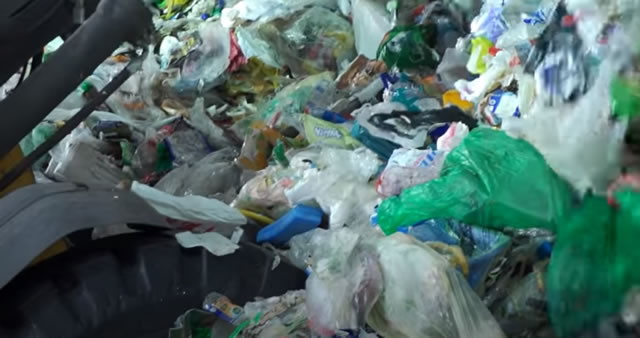 Why your Business Should Hire a Waste Consultant?

Who is a waste management consultant? If you own any kind of business, waste is inevitable. Small or big, every […] 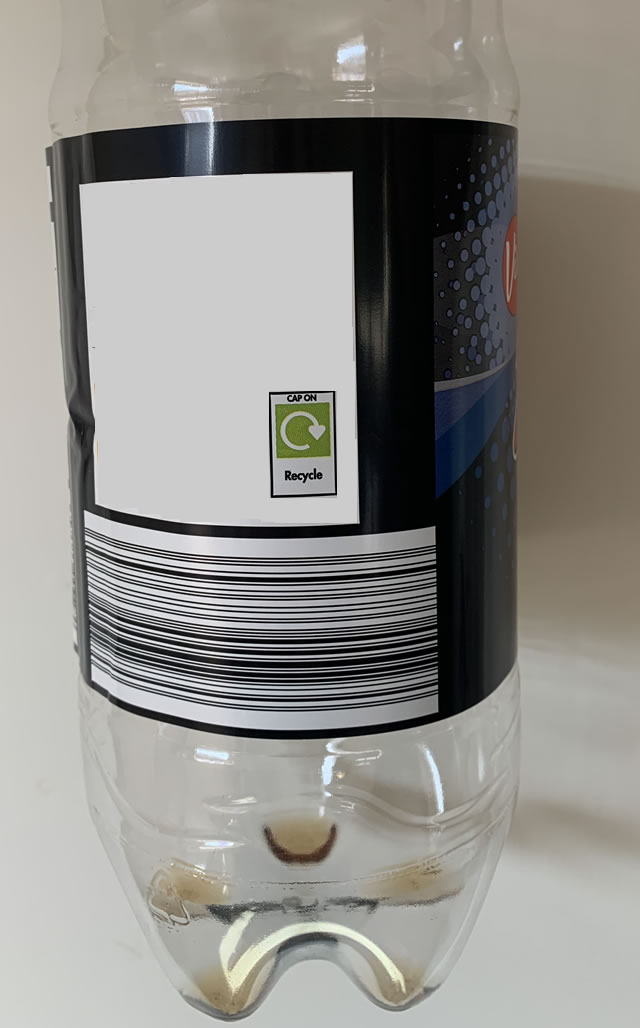 The Benefits of Plastic Recycling